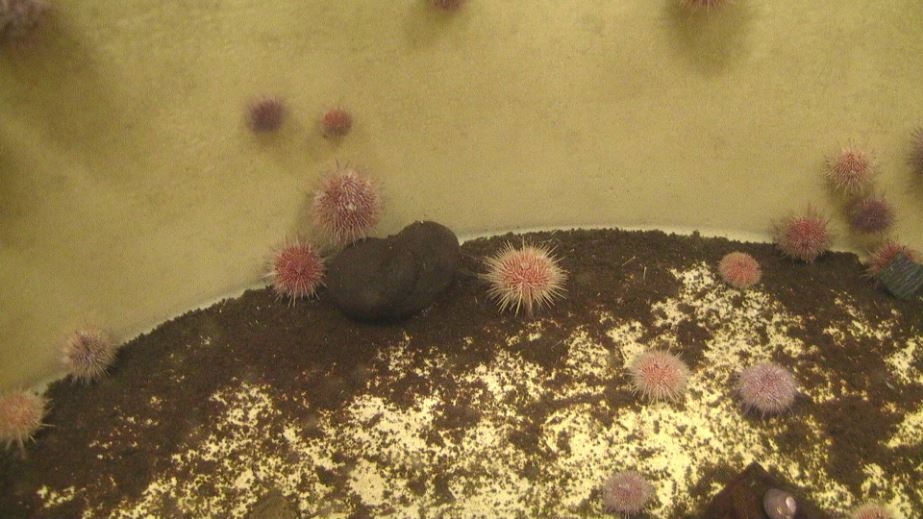 Scotland live cam. The Scottish Association for Marine Science is one of Europe’s leading marine science research organisations, one of the oldest oceanographic organisations in the world and is Scotland’s largest and oldest independent marine science organisation. This interesting webcam view shows the Marine Seabed live.

The Association was founded following the landmark Challenger expedition during the 1870s. The Scottish Marine Station, as it was known back then, was the first of such “marine stations” set up in Scotland. It grew quickly and just three years later, Millport Marine Station (now University Marine Biological Station Millport) was founded to further the research.