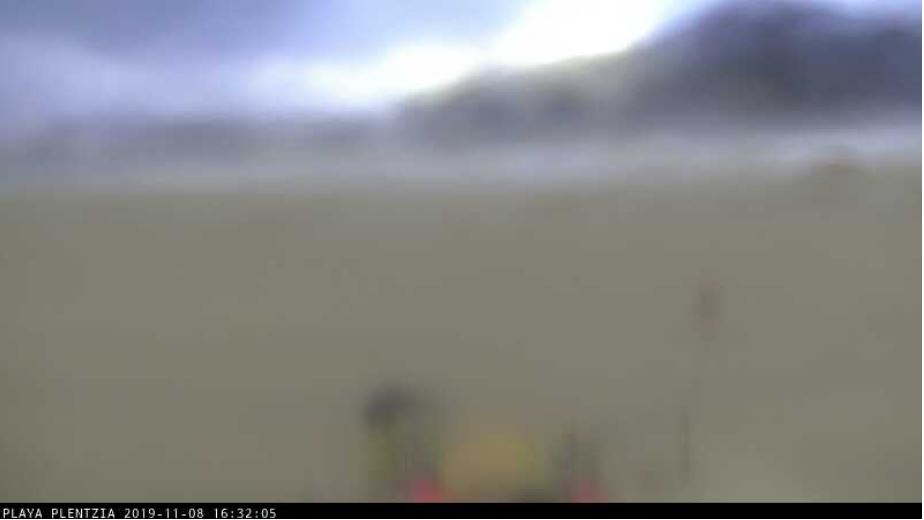 Plentzia is a town and municipality located in the province of Biscay, in the autonomous community of the Basque Country Spain.

The town has 4,146 inhabitants. Plentzia is located 25 km north-east of Bilbao. It is part of the Bilbao metropolitan area, as well as being the terminus of the first line of the city’s Metro.

Biscay  is a province of Spain located just south of the eponymous bay. The name also refers to a historical territory of the Basque Country, heir of the ancient Lordship of Biscay. Its capital city is Bilbao. It is one of the most prosperous and important provinces of Spain as a result of the massive industrialization in the last years of the 19th century and first half of the 20th century. Since the deep deindustrialization of the 1970s, the economy has come to rely more on the services sector.