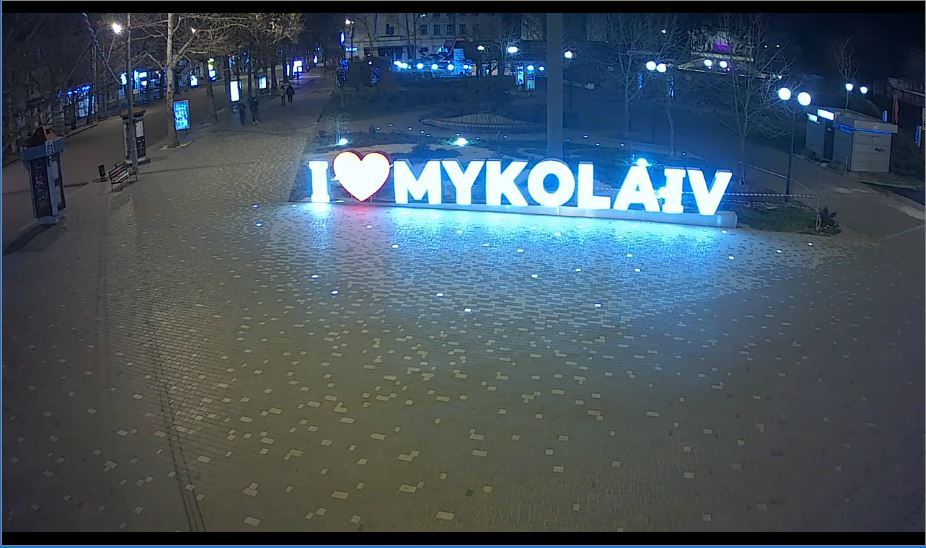 Mykolaiv city live cam, also known as Nikolaev or Nikolayev, is a city in southern Ukraine, the administrative center of the Mykolaiv Oblast. Mykolaiv is arguably the main shipbuilding center of the Black Sea. Aside from three shipyards within the city, there are a number of research centers specializing in shipbuilding such as the State Research and Design Shipbuilding Center, Zoria-Mashproekt and others. The city has a population of 494,763 (2015 est.)

Mykolaiv’s orderly layout reflects the fact that its development has been well planned from the founding of the city. Its main streets, including the three main east–west Avenues, are very wide and tree-lined. A significant part of Mykolaiv’s land area consists of beautiful parks. Park Peremohy (Victory) is a large park on the peninsula just north of the city center of Mykolaiv, on the north side of the Inhul river.