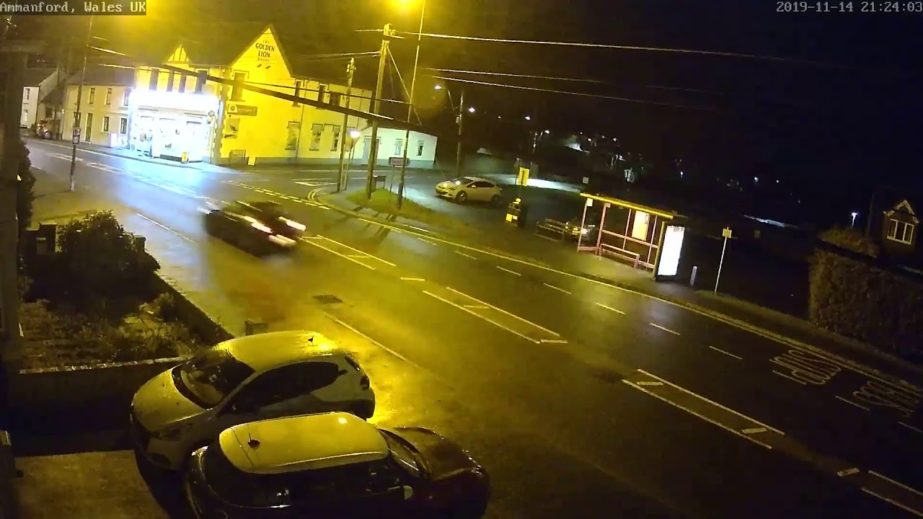 Ammanford is a town and community in Carmarthenshire, Wales, with a population of 5,411 at the 2011 census. It is a former coal mining town. According to the 2001 census, 75.88% of the population are competent in the Welsh language, compared to roughly 61% in Carmarthenshire as a whole and 21.8% in Wales as a whole.