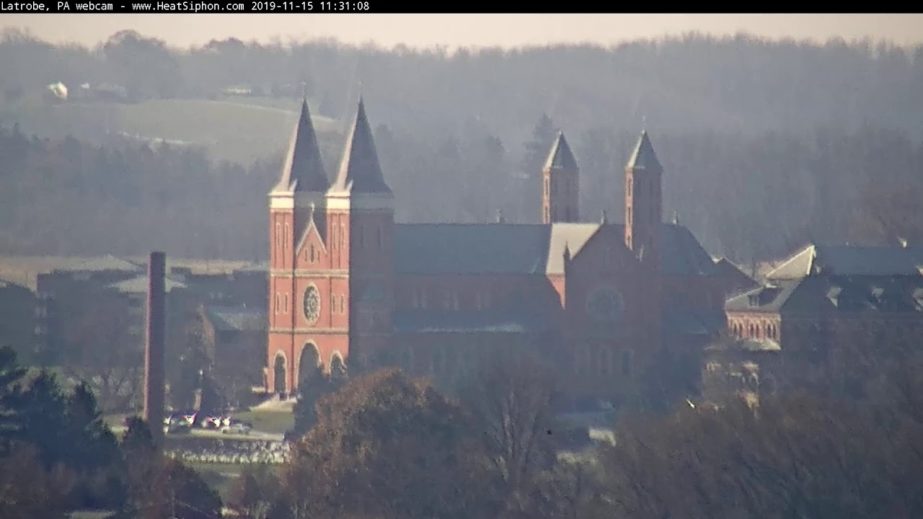 Latrobe is a city in Westmoreland County, Pennsylvania in the United States and part of the Pittsburgh metropolitan area. The city population was 8,338 as of the 2010 census. It is located near Pennsylvania’s scenic Chestnut Ridge. Latrobe was incorporated as a borough in 1854, and as a city in 1999.