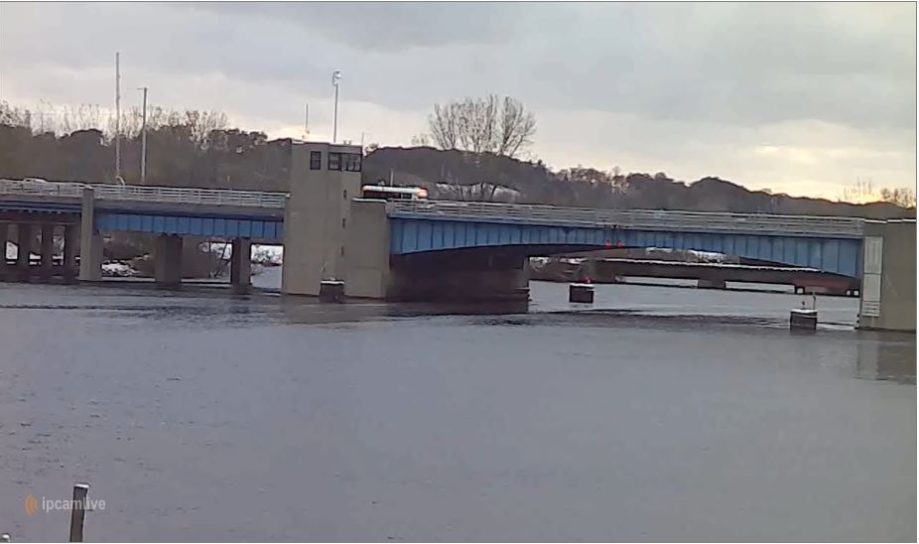 The Grand Haven Bascule Bridge is the only bridge that spans the navigable waterway of the Grand River for nearly 16 miles. This is unlike most draw bridges in Michigan.

Michigan is a midwestern U.S. state bordering 4 of the Great Lakes. It contains more than 11,000 inland lakes, spread across its lower and upper peninsulas. Its largest city, Detroit, is famed as the seat of the U.S. auto industry, which inspired Diego Rivera’s murals at the Detroit Institute of Arts. Also in Detroit is Hitsville U.S.A., original headquarters of the Motown record company.