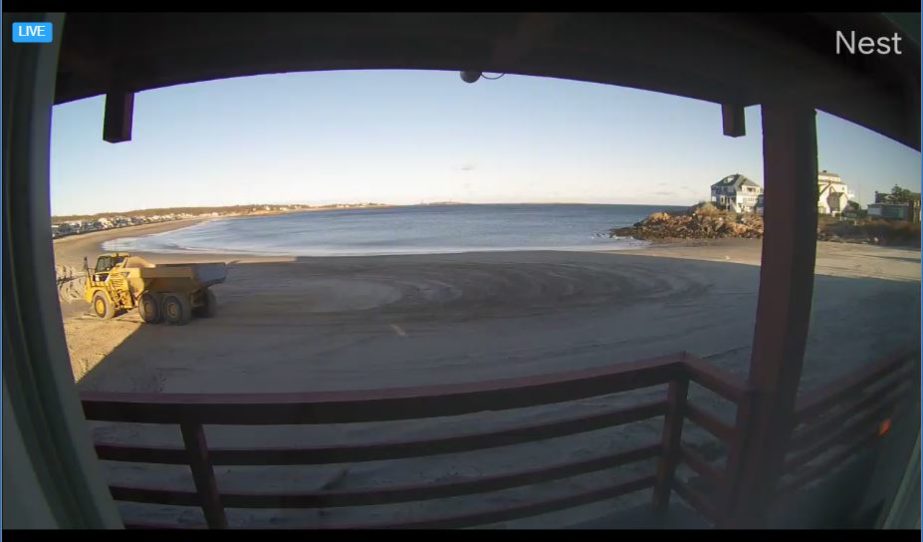 Set on Long Beach, this relaxed motel is 3 miles from Cape Ann Museum, 4 miles from Stage Fort Park and 30 miles from Boston.

Gloucester is a city on Cape Ann in Essex County, Massachusetts, in the United States. It is part of Massachusetts’s North Shore. The population was 28,789 at the 2010 U.S. Census. An important center of the fishing industry and a popular summer destination, Gloucester consists of an urban core on the north side of the harbor and the outlying neighborhoods of Annisquam, Bay View, Lanesville, Folly Cove, Magnolia, Riverdale, East Gloucester, and West Gloucester.