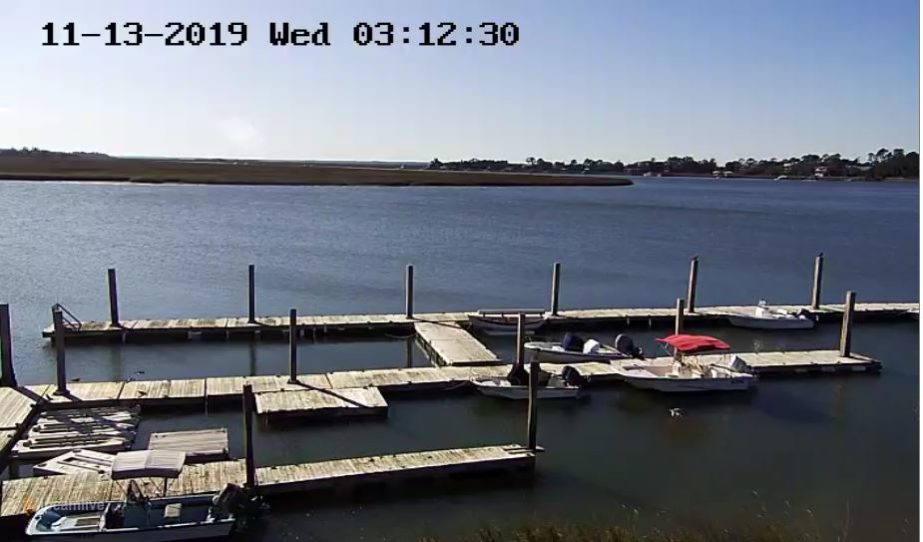 Tybee Island is a city and a barrier island located in Chatham County, Georgia, 18 miles (29 km) east of Savannah, United States. Though the name “Tybee Island” is used for both the island and the city, geographically they are not identical: only part of the island’s territory lies within the city.

The island is the easternmost point in Georgia. The famous phrase “From Rabun Gap to Tybee Light,” intended to illustrate the geographic diversity of Georgia, contrasts a mountain pass near the state’s northernmost point with the coastal island’s famous lighthouse.

As of the 2010 census, the city’s population was 2,990. The entire island is a part of the Savannah Metropolitan Statistical Area.

Officially renamed “Savannah Beach” in a publicity move at the end of the 1950s, the city of Tybee Island has since reverted to its original name. (The name “Savannah Beach” nevertheless appears on official state maps as far back as 1952 and as recently as the mid-1970s.) The small island, which has long been a quiet getaway for the residents of Savannah, has become a popular vacation spot with tourists from outside the Savannah metropolitan area. Tybee Island is home to the first of what would eventually become the Days Inn chain of hotels, the oft-photographed Tybee Island Light Station, and the Fort Screven Historic District.

It is one of the few locations where the U.S. Air Force dropped an atomic bomb—by accident (during a botched 1958 military training exercise). Though the “Tybee Bomb” did not detonate (and, according to some reports, was not armed with a fuse), there has been ongoing concern, since the Mark 15 nuclear bomb lost during the mishap was never found.