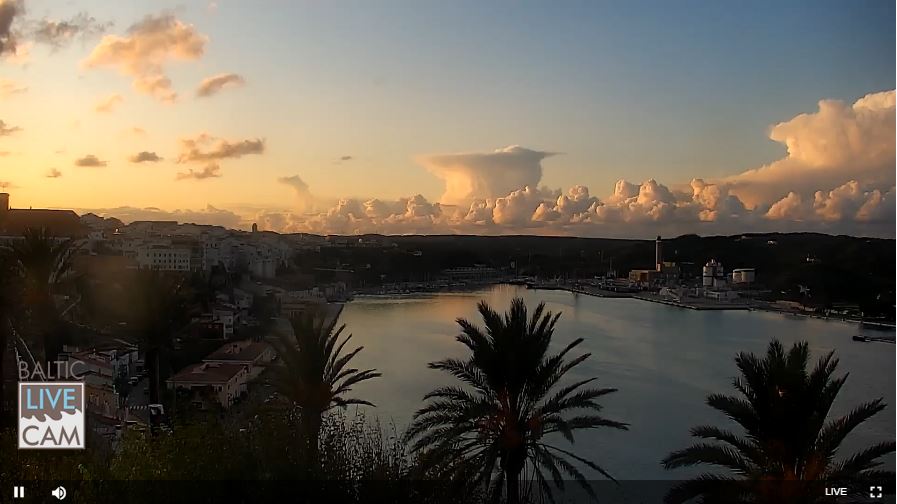 Mahón, or Maó, is the capital of the Spanish island of Menorca. It’s known for its British-style Georgian houses and sheltered harbor. Santa María Church, with an ornate 19th-century organ, sits on central Plaça de la Constitució. Next to the church, the city hall has a Renaissance facade and a clock donated by the island’s first British governor. The Menorca Museum displays art and exhibits on the island’s history.