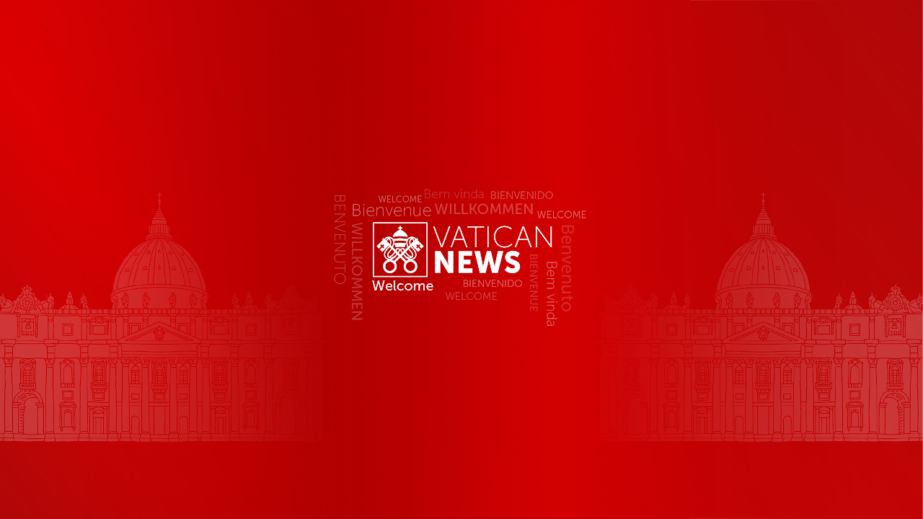 St. Peter’s Square is a large plaza located directly in front of St. Peter’s Basilica in the Vatican City, the papal enclave inside Rome, directly west of the neighbourhood or rione of Borgo. Both the square and the basilica are named after Saint Peter, an apostle of Jesus considered by some to be the first Pope.