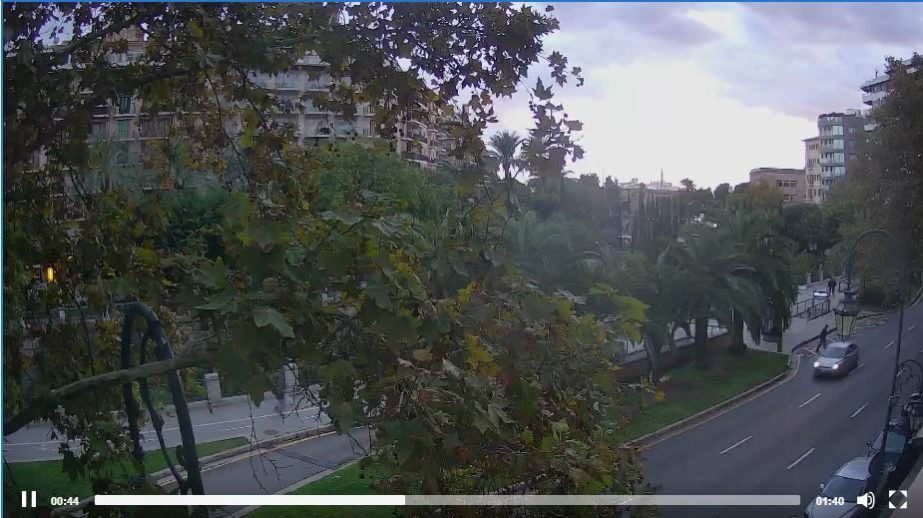 Live cam Palma. One of Palma‘s most famous landmarks, the Torrent of Sa Riera. The ‘canal’ runs via the Paseo de Mallorca down past the Es Baluard walls and into the sea at the harbour.

Since the advent of mass tourism in the 1950s, the city has been transformed into a tourist destination and has attracted many workers from mainland Spain. This has contributed to a huge change in the city’s traditions, its language, and its economic power.

In the 21st century, urban redevelopment, by the so-called Pla Mirall (English “Mirror Plan”), had attracted groups of immigrant workers from outside the European Union, especially from Africa and South America.

More than half of the population works in tourism, approximately 80%, therefore being the main economic portal of Palma. Tourism has affected the rapid economic growth of Palma, making the island of Mallorca wealthier compared to other regions in Spain.

The second economic portal of Palma is agriculture. Main exports of Palma’s agriculture are, almonds, oranges, lemons and olives. The island is also gifted with a wide variety of natural resources, such as mines of copper, lead and marble.