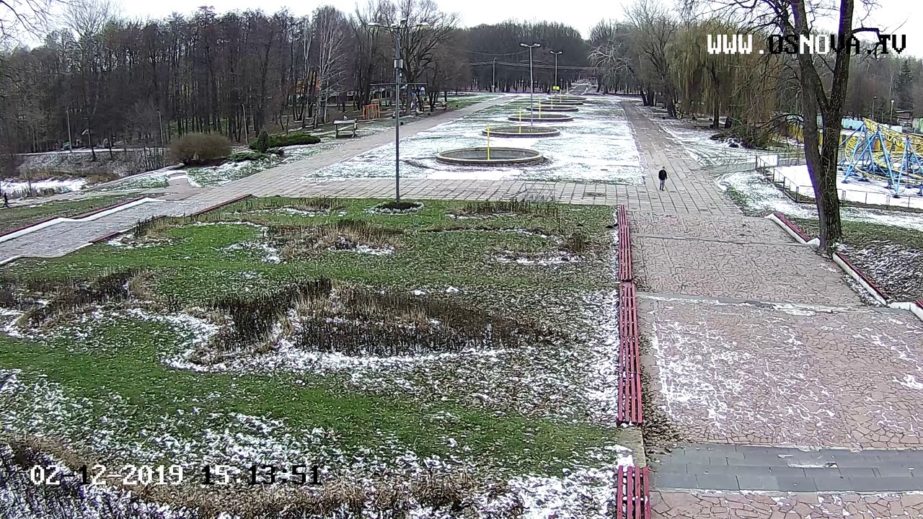 Contemporary Chernihiv, is a charming provincial city. Its sites include a museum, several parks and green areas. The rose colored train station is an outstanding place to visit, as is the park at the town center which features a giant Lenin statue and a sober monument to the dead from the Afghan war.

Just south of the city center, and an easy walk, is the theater and red square, the “Alley of Heroes” honoring the heroes from the Great Patriotic War (World War II), then on to Saint Catherine’s Church, and then across the street lies the famous ‘Val’ where the most ancient of Chernihiv’s churches are located. Chernihiv contains two functioning monasteries and ancient Orthodox churches around 1000 years old. A unique site is the Anthony Caves, where numerous relics of saints and the miracle making icons of Our Lady are found. All of these ancient sites make Chernihiv a sacred site of Orthodoxy.

A one-day trip to Chernihiv offers a sightseeing tour including the visit to Detinets, the ancient center of the city, Our Savior Transfiguration, Sts. Boris and Gleb’s, Assumption Cathedrals, St. Elijah’s and Good Friday Churches known as the gems of ancient Rus’ architecture, masterpieces of Ukrainian Baroque Holy Trinity Monastery, St. Catherine’s Church, Collegium as well as St. Anthony’s caves. The train station is a uniquely beautiful piece of architecture.