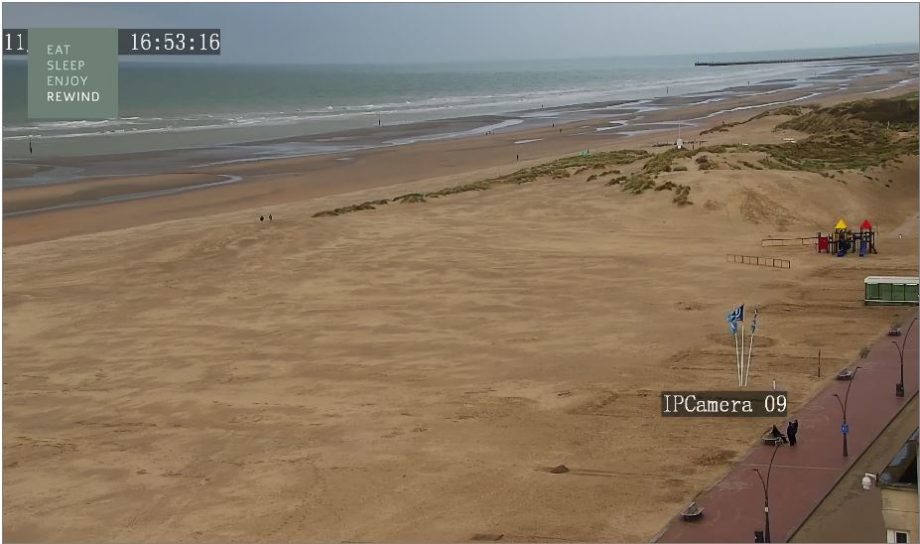 This laid-back, modern beachfront hotel is a minute’s walk from both the seaside promenade and the nearest tram stop. It’s also 10 km from Plopsaland De Panne theme park.

Oostduinkerke is a place in the Belgian province of West Flanders, where it is located on the southern west coast of Belgium, so that part of it is a seaside resort.

The name “Oostduinkerke” translates as ‘East Dunkirk’. The town originally shared its name with the French city of Dunkirk; therefore, in the 13th century, ‘Oost-‘ was added to its name to avoid confusion with its French counterpart.

Oostduinkerke lies amidst a dune area (approximately 2.4 km2), which is now a protected nature reserve.

To go for walks in the nature reserves (7 km2) or on the beach (8 km) or on the promenade (3.6 km) is a refreshing experience. The sandy beach stretches from 250 to 700 m at ebb-tide and extends over 30 km, via De Panne to the beach of Dunkirk (France), which explains why Oostduinkerke is popular with sand yachters and parakarters.