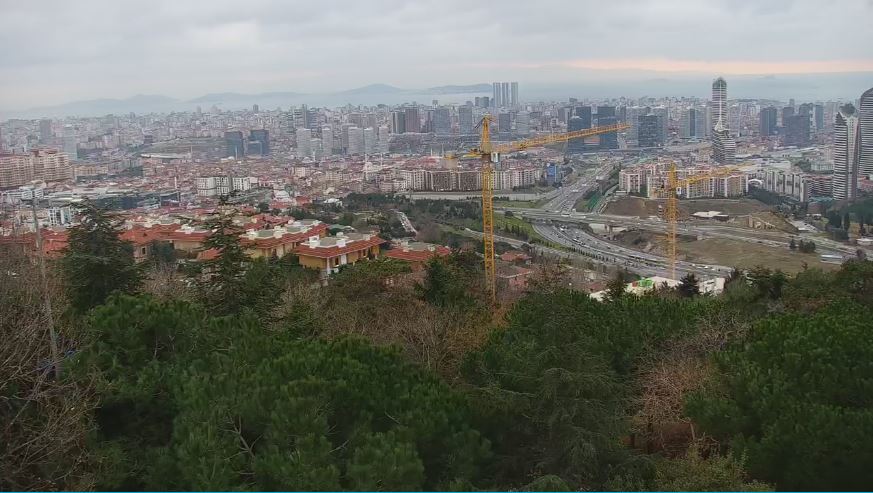 Istanbul live cam. Over 12 million foreign visitors came to Istanbul in 2015, five years after it was named a European Capital of Culture, making the city the world’s fifth most popular tourist destination. The city’s biggest attraction is its historic center, partially listed as a UNESCO World Heritage Site, and its cultural and entertainment hub is across the city’s natural harbor, the Golden Horn, in the Beyoğlu district. Considered a global city, It hosts the headquarters of many Turkish companies and media outlets and accounts for more than a quarter of the country’s gross domestic product. Hoping to capitalize on its revitalization and rapid expansion, Istanbul has bid for the Summer Olympics five times in twenty years.

Istanbul formerly known as Byzantium and Constantinople, is the most populous city in Turkey and the country’s economic, cultural and historic center. Istanbul is a transcontinental city in Eurasia, straddling the Bosporus strait (which separates Europe and Asia) between the Sea of Marmara and the Black Sea.