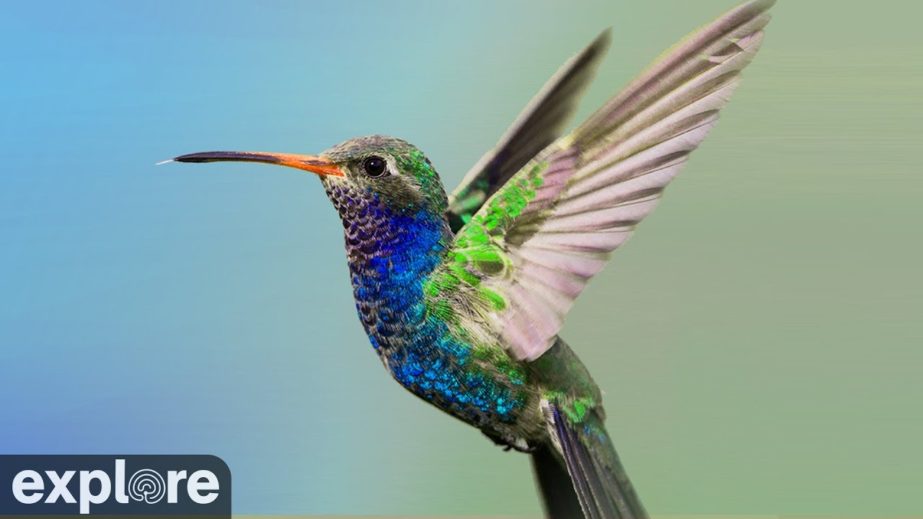 Little Bella the hummingbird has been nesting in the branches of a ficus tree in La Verne, California USA since at least 2005.

La Verne is a suburb 30 miles (48 km) east of Los Angeles, located in the San Gabriel Valley below the foothills of the San Gabriel Mountains. According to the United States Census Bureau, the city has a total area of 8.562 square miles (22.18 km2). It is to the east of San Dimas and to the west of Claremont. The city of Pomona lies to the south. California State Route 210 bisects La Verne in an east–west direction, and Historic U.S. Route 66 also passes through the city.

California is a state in the Pacific Region of the United States. With 39.6 million residents across a total area of about 163,696 square miles (423,970 km2), California is the most populous U.S. state and the third-largest by area. The state capital is Sacramento. The Greater Los Angeles Area and the San Francisco Bay Area are the nation’s second- and fifth-most populous urban regions, with 18.7 million and 9.7 million residents respectively. Los Angeles is California’s most populous city, and the country’s second-most populous, after New York City. California also has the nation’s most populous county, Los Angeles County, and its largest county by area, San Bernardino County. The City and County of San Francisco is both the country’s second-most densely populated major city after New York City and the fifth-most densely populated county, behind only four of the five New York City boroughs.