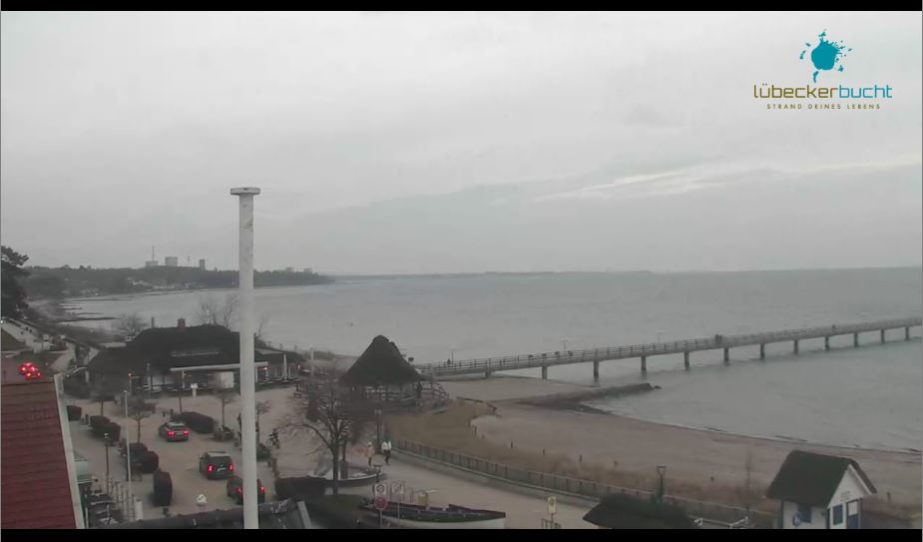 Haffkrug Live Cam is located in the western Bay of Lübeck and can be reached by car via the Autobahn 1. This live webcam shows a stunning HD view of the bay. On the western edge of the village is the Haffkrug railway station of the same name on the Lübeck-Puttgarden railway line , which is to be relocated around 300 m further west as part of the hinterland connection to the fixed link across the Fehmarnbelt.  The title of Spa Island may carry Haffkrug since 1813, since 1970 it is the seaside health resort. Haffkrug has been a part of Scharbeutz since January 1974 . It stretches for almost two kilometers on the Baltic Sea beach .