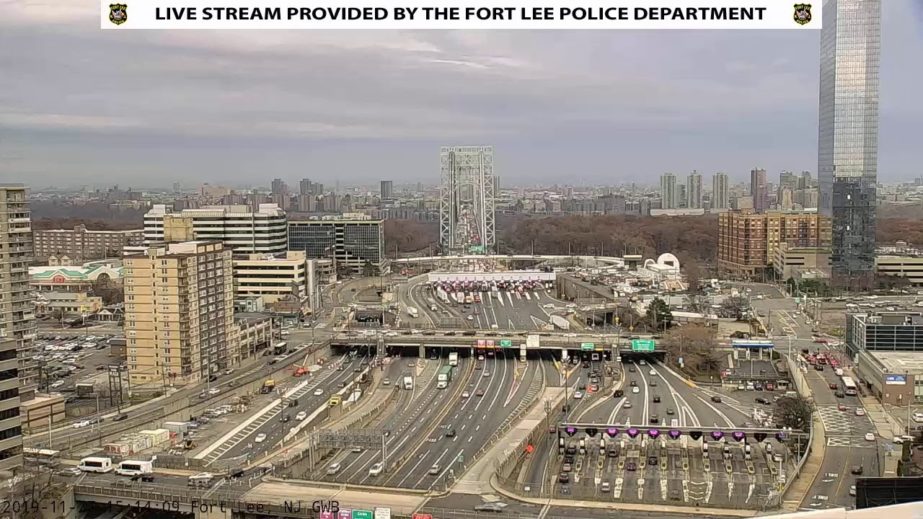 The  is also informally known as the GW Bridge, the GWB, the GW, or the George, and was known as the Fort Lee Bridge or Hudson River Bridge during construction.

The idea of a bridge across the Hudson River was first proposed in 1906, but it was not until 1925 that the state legislatures of New York and New Jersey voted to allow for the planning and construction of such a bridge. Construction on the George Washington Bridge started in October 1927; the bridge was ceremonially dedicated on October 24, 1931, and opened to traffic the next day.