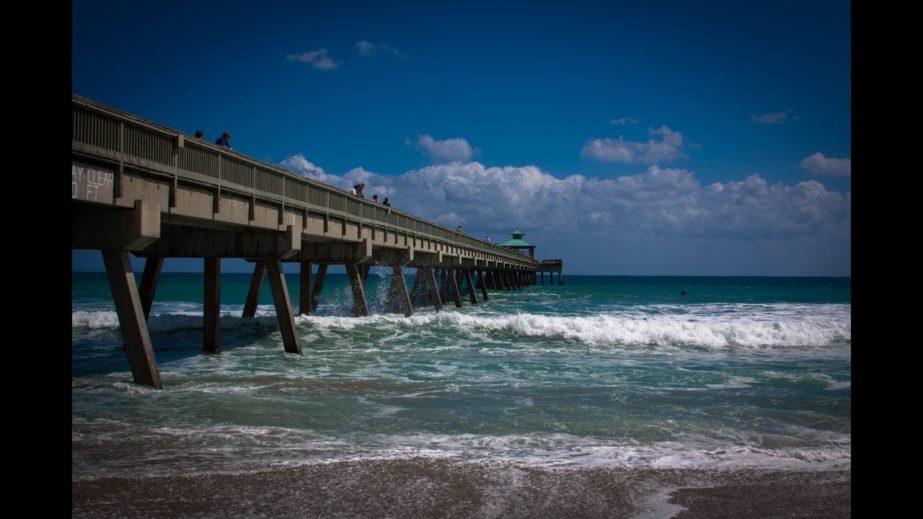 Deerfield Beach is a city in Broward County, Florida, United States. It is located just south of the Palm Beach County line. The city is named for the numerous deer that once roamed the area.

Broward County is one of the three counties in South Florida that make up the Miami metropolitan area, which was home to an estimated 6,198,782 people in 2018.

The county has 31 municipalities, which consist of 24 incorporated cities and many unincorporated areas. It is also Florida’s seventh-largest county in terms of land area, with 1,322.8 square miles (3,426 km2). Broward County’s urbanized area occupies 427.8 square miles of land. The largest portion of the county is the Conservation Area that extends west to border Collier County. The conservation area is 796.9 square miles and consists of wetlands, much of which are part of the Everglades National Park. At its widest points, the County stretches approximately 50.3 miles east to west and approximately 27.4 miles from north to south, averaging 5 to 25 feet in elevation.