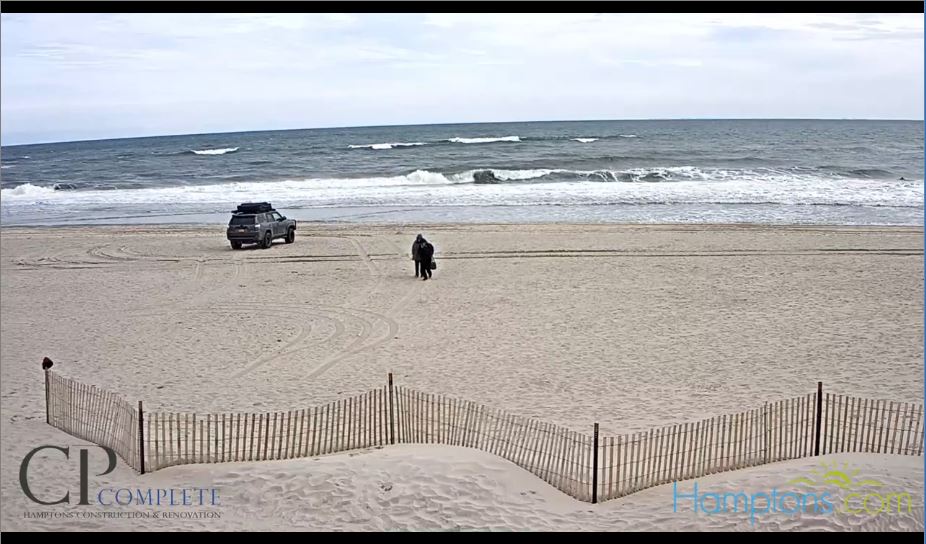 Coopers beach live cam, Southampton. Officially the Town of Southampton, is a town in southeastern Suffolk County, New York, partly on the South Fork of Long Island. As of the 2010 United States Census, the town had a population of 56,790. Southampton is included in the stretch of shoreline prominently known as The Hamptons. The webcam is located at the popular coopers beach.

The town of Southampton contains the Francis S. Gabreski Airport north of Westhampton, and East Hampton Airport along the Southampton-East Hampton Town Line. The Southampton Heliport can also be found on the east side of the Shinnecock Inlet.