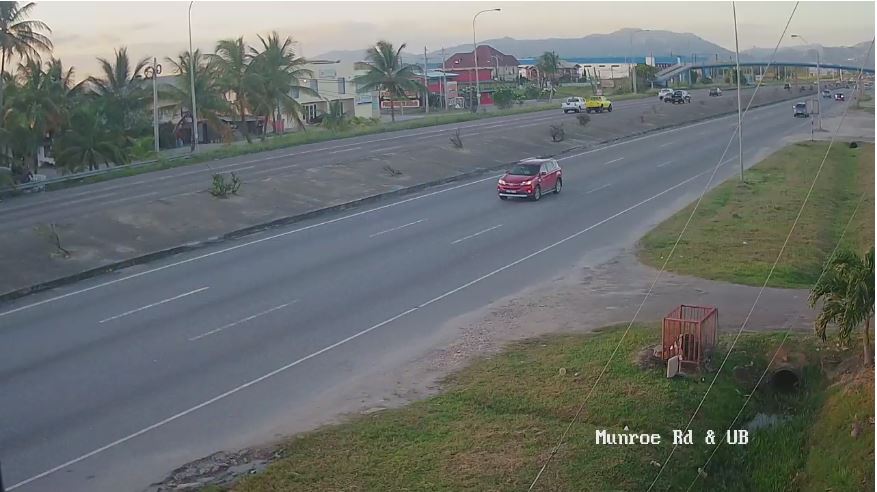 Chaguanas Live Cam. The Borough of Chaguanas is the largest borough (83,489 at the 2011 census) and fastest-growing town in Trinidad and Tobago. Located in west-central Trinidad, south of Port of Spain, north of Couva and San Fernando, named after the indigenous tribe who originally settled there, it grew in size due to its proximity to the Woodford Lodge sugar refinery. It remained a minor town until the 1980s when it began to grow rapidly as it drew people for its bargain shopping and moderately-priced housing. However, its rapid growth has seen property values increase dramatically.

Chaguanas became a borough in 1990; prior to that it was part of the Caroni County. The current mayor is Vandana Mohit, and the Borough Council has historically been dominated by the United National Congress. Chaguanas has also been a hub for Indo-Trinidadian and Tobagonian culture and even the broader Indo-Caribbean culture.