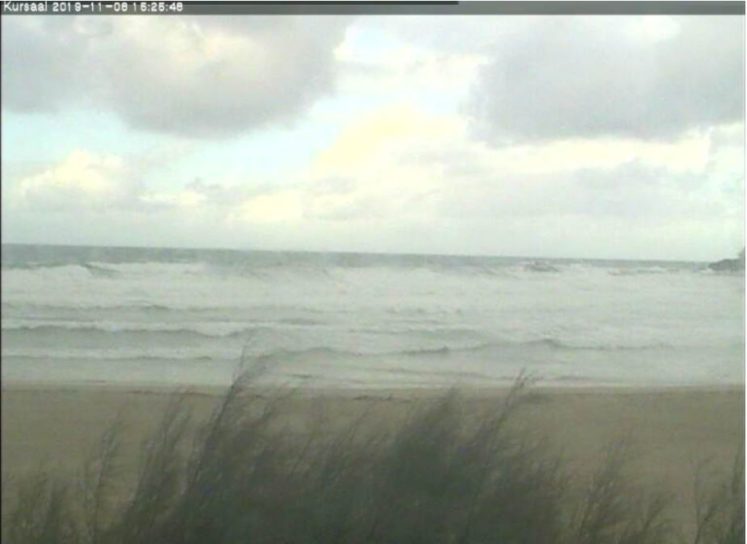 Zurriola Beach, Spain is located in the Donostia / San Sebastián’s Gros neighbourhood, under the attentive gaze of the Kursaal Auditorium and Congress Centre. In the past, it was a large sandy area situated between the mouth of the river Urumea and Mount Ulía. In the 90s a nourishment project resulted in the wonderful beach we can admire nowadays.

Gipuzkoa is a province of Spain and a historical territory of the autonomous community of the Basque Country. Its capital city is Donostia-San Sebastián. Gipuzkoa shares borders with the French department of Pyrénées-Atlantiques at the northeast, with the province and autonomous community of Navarre at east, Biscay at west, Álava at southwest and the Bay of Biscay to its north. It is located at the easternmost extreme of the Cantabric Sea, in the Bay of Biscay. It has 66 kilometres (41 miles) of coast land.

With a total area of 1,980 square kilometres (760 square miles), Gipuzkoa is the smallest province of Spain. The province has 89 municipalities and a population of 720,592 inhabitants (2018), from which more than half live in the Donostia-San Sebastián metropolitan area. Apart from the capital, other important cities are Irun, Errenteria, Zarautz, Mondragón, Eibar, Hondarribia, Oñati, Tolosa, Beasain and Pasaia.

The oceanic climate gives the province an intense green colour with little thermic oscillation. Gipuzkoa is the province of the Basque Country where the Basque language is most extensively used: 49.1% of the population spoke Basque in 2006.[2] 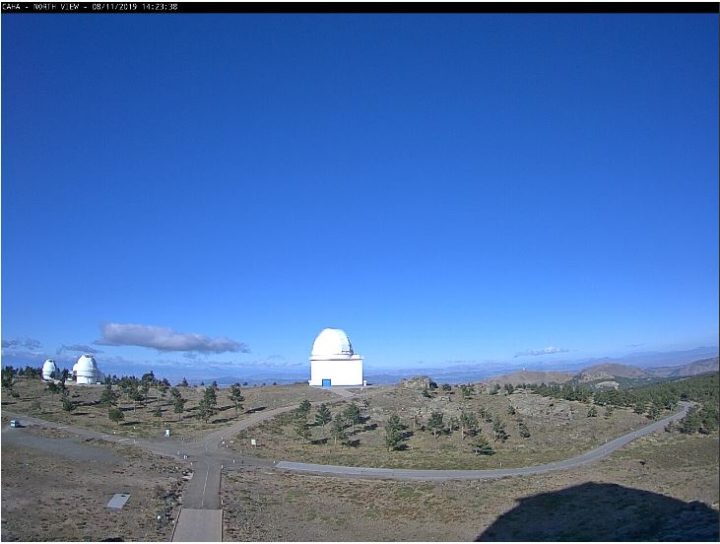 The Calar Alto Observatory is an astronomical observatory located in Almería province of Spain on Calar Alto, a 2,168-meter-high mountain in the Sierra de Los Filabres range. 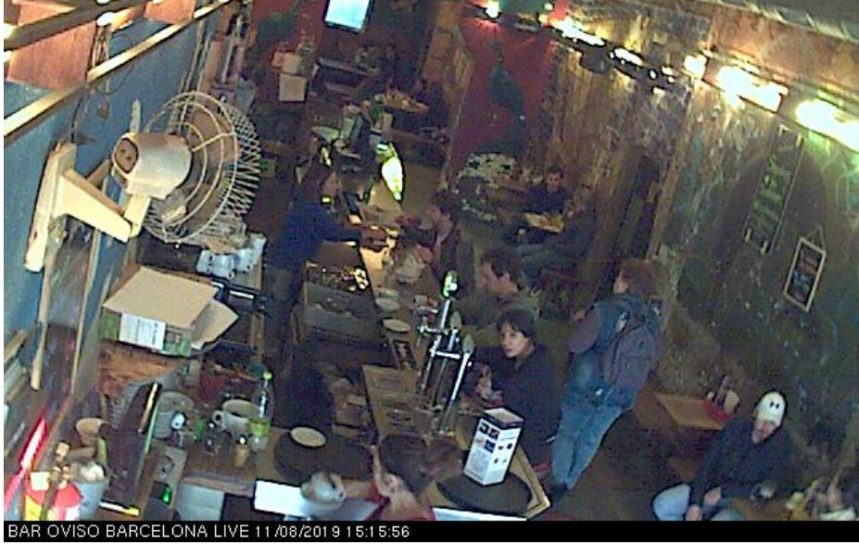 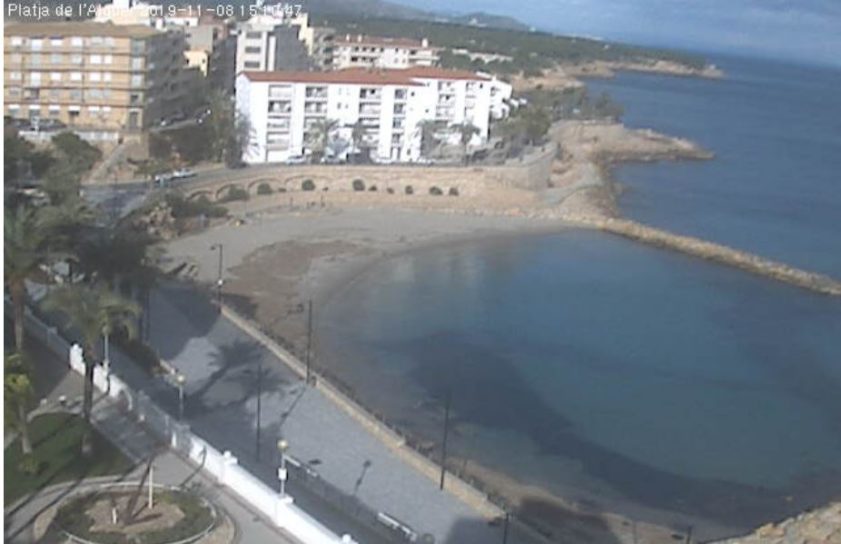 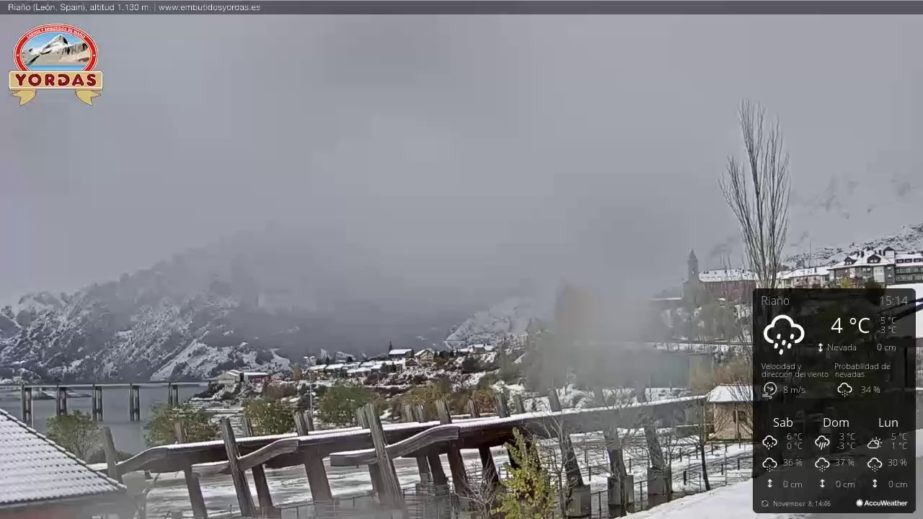 The town of Liegos is a town belonging to the municipality of Acebedo, in the traditional region of Valdeburón, province of León, located on the south bank of the River Esla, and at an altitude of 1,130 m, 111 km from León. Nestled in the valley of Valdeburón, it is the gateway to the San Pelayo valley. Liegos is surrounded by mountains, being the most outstanding peaks Pico Burín or Pico Yordas and Peña de la Cruz and not far from other summits such as Picos Mampodre or Peña Ten. 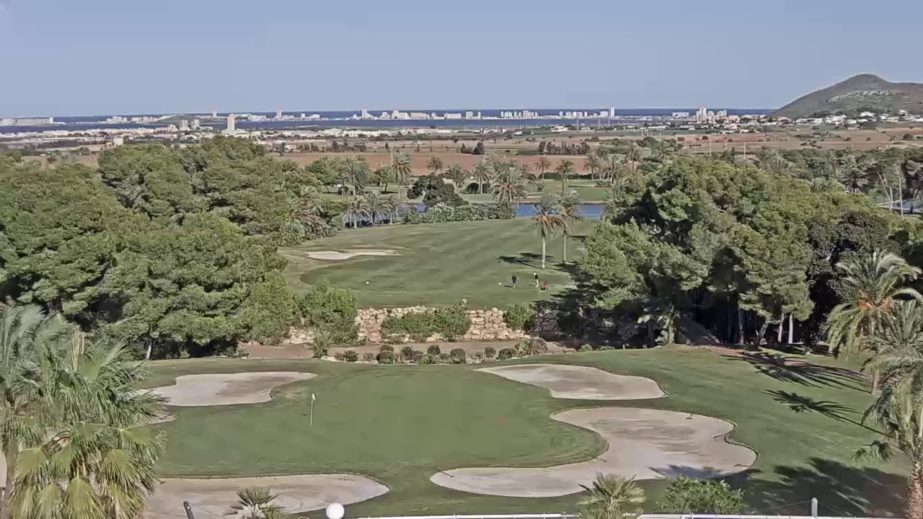 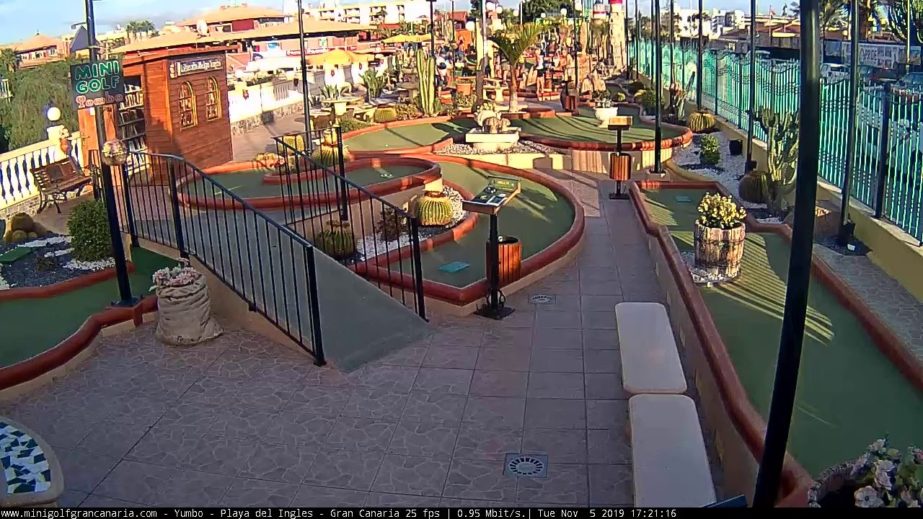 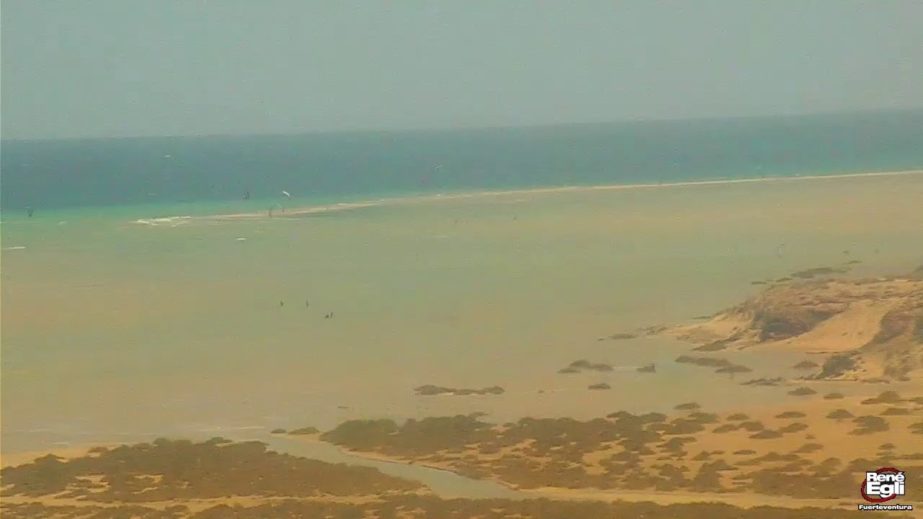 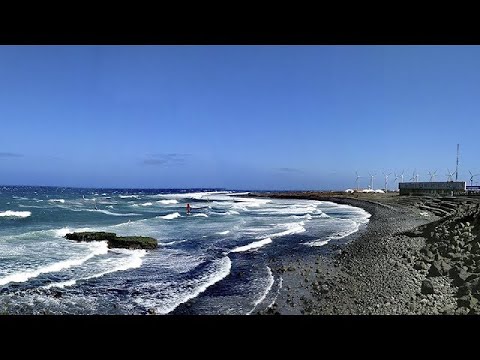 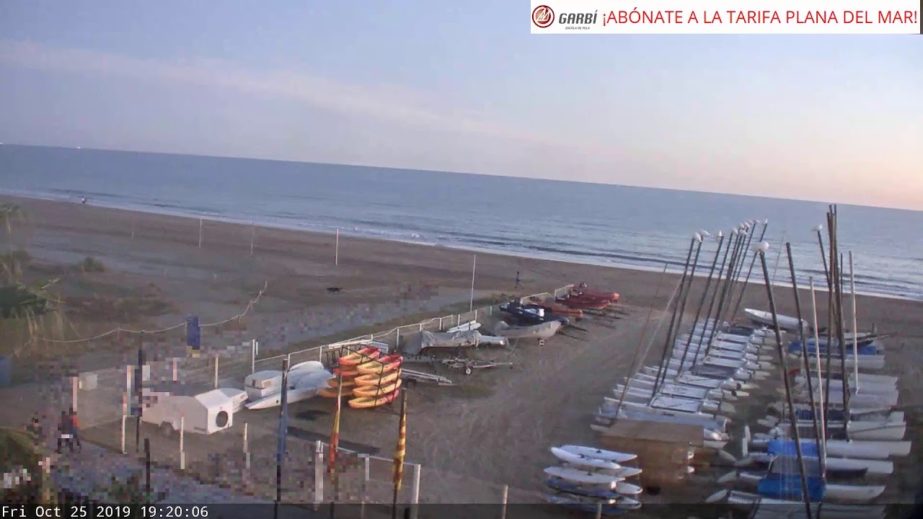 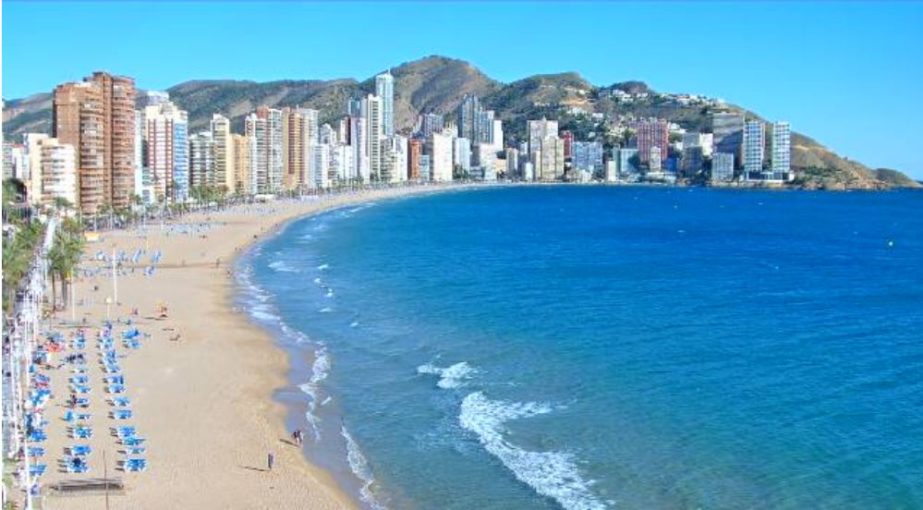 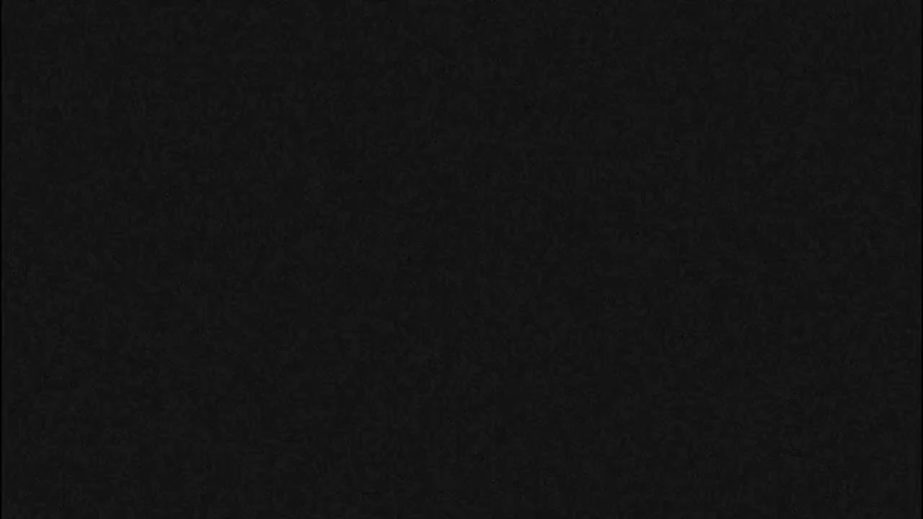 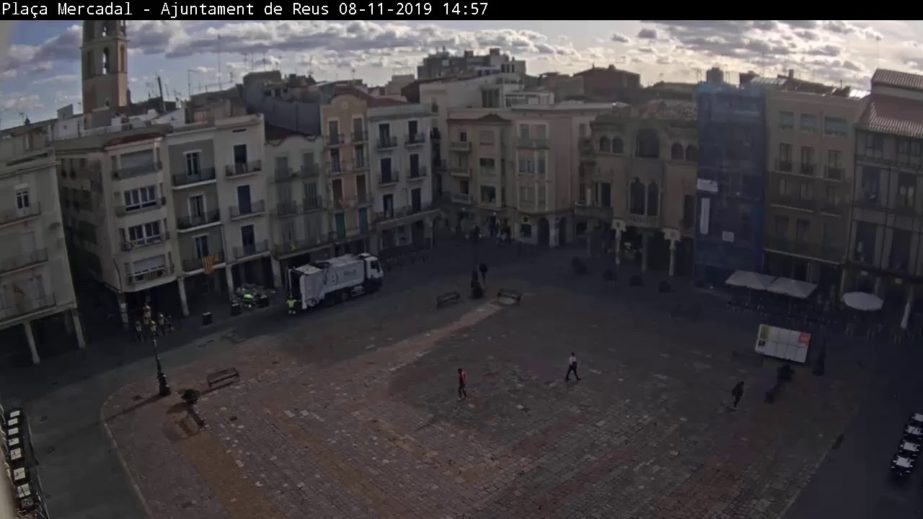