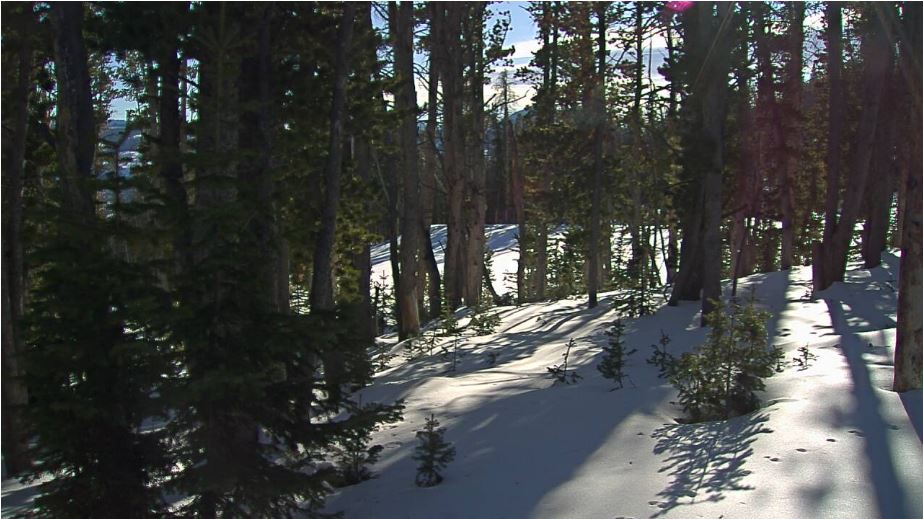 Welcome to Big Sky Resort in Big Sky, Montana, where an average of 400 inches of powder fall on 5,800+ skiable acres and 4,350 vertical feet.Our lift lines are small to non-existent. While we are renowned for our Big Mountain terrain and tram access to the top of Lone Peak, this resort has something for everyone.
No matter if you are learning how to ski for the very first time, or consider yourself the best skier on the mountain, Big Sky Resort promises to leave you with a permagrin and with memories to last a lifetime.

Montana is a state in the Northwestern United States. Montana has several nicknames, although none are official, including “Big Sky Country” and “The Treasure State“, and slogans that include “Land of the Shining Mountains” and more recently “The Last Best Place”.

Montana is the fourth-largest in area, the 8th least populous, and the third-least densely populated of the 50 U.S. states. The western half of Montana contains numerous mountain ranges. Smaller island ranges are found throughout the state. In all, 77 named ranges are part of the Rocky Mountains. The eastern half of Montana is characterized by western prairie terrain and badlands. Montana is bordered by Idaho to the west, Wyoming to the south, North Dakota and South Dakota to the east, and the Canadian provinces of British Columbia, Alberta, and Saskatchewan to the north.

The economy is primarily based on agriculture, including ranching and cereal grain farming. Other significant economic resources include oil, gas, coal, hard rock mining, and lumber. The health care, service, and government sectors also are significant to the state’s economy. 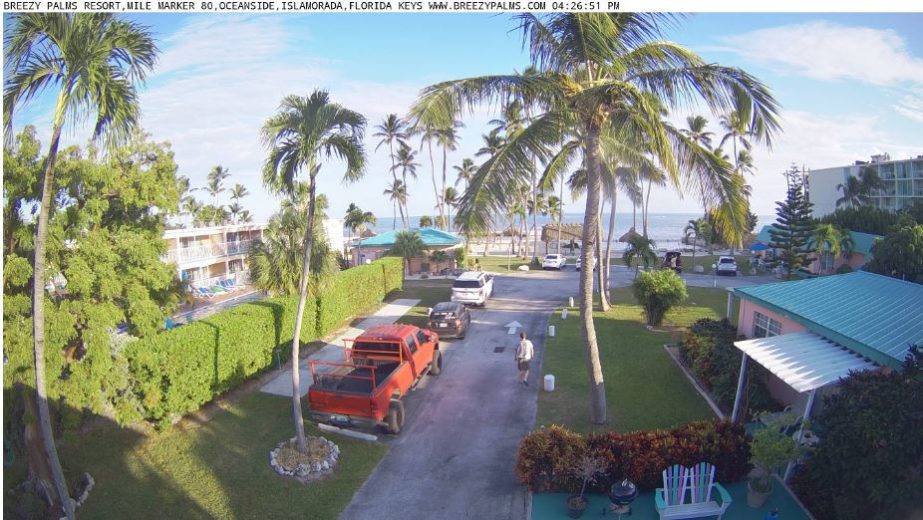 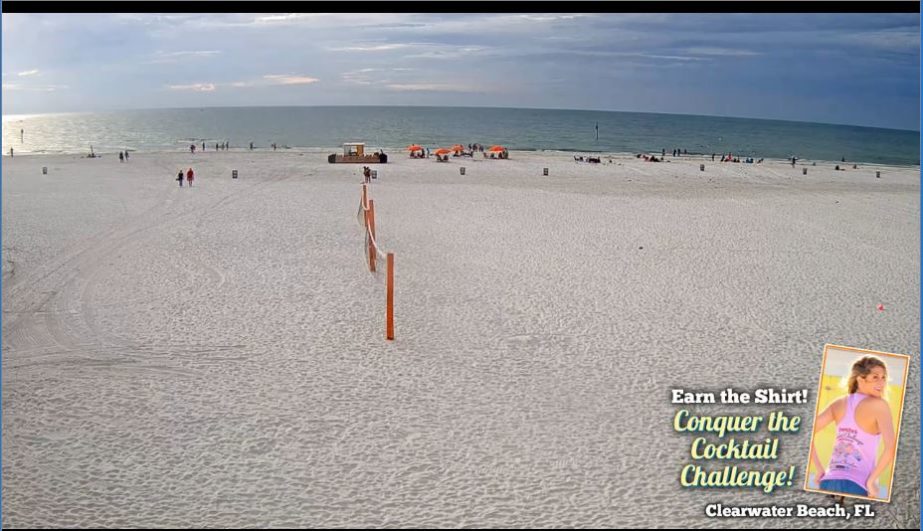 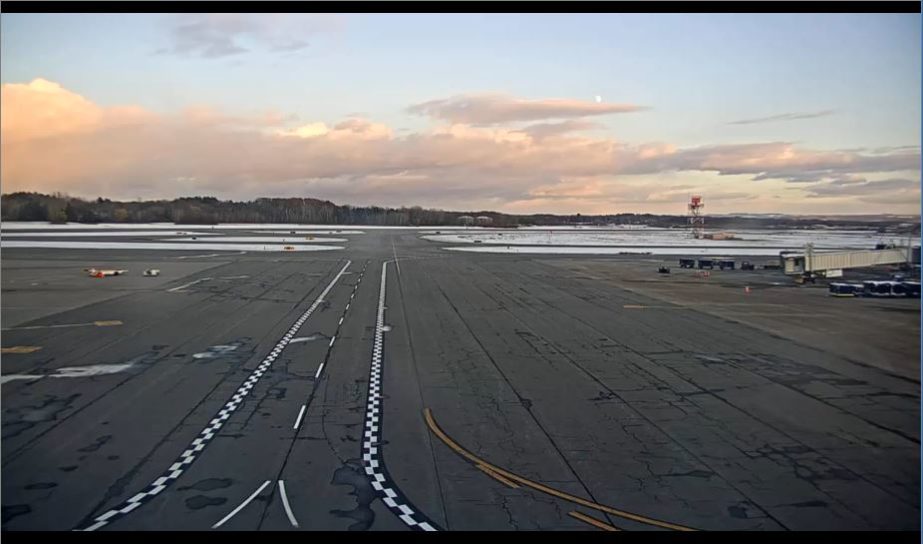 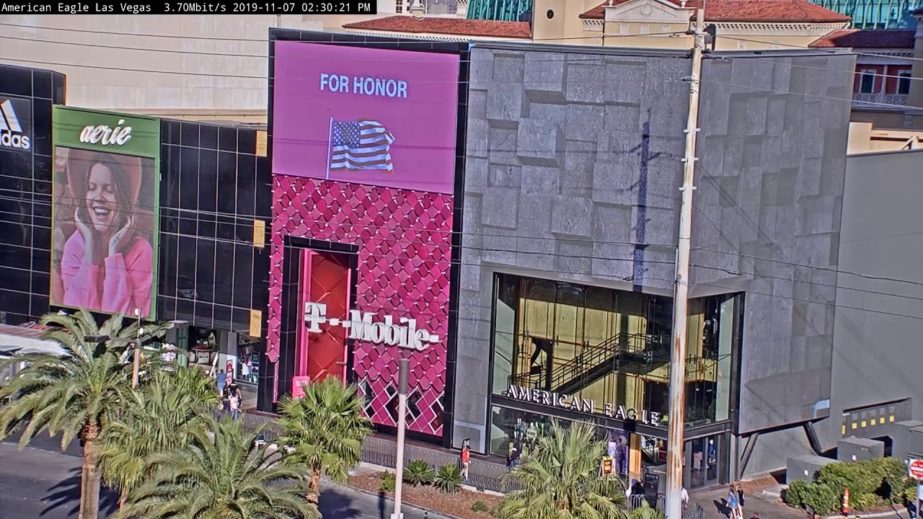 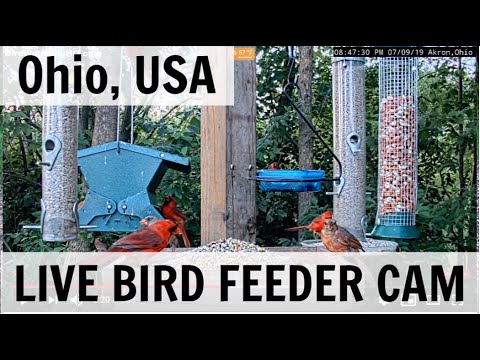 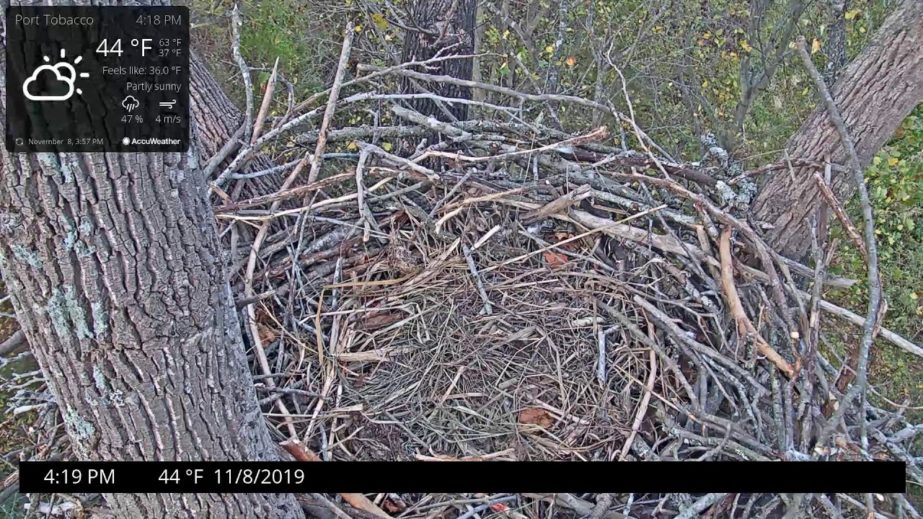 The Jackson Hole Airport USA has both short-term and long-term parking available onsite for passengers.
Due to the Jackson Hole Airport’s location within the boundaries of Grand Teton National Park limited space is available for parking. When you are traveling during peak periods, it can be difficult to find a parking spot at the airport. 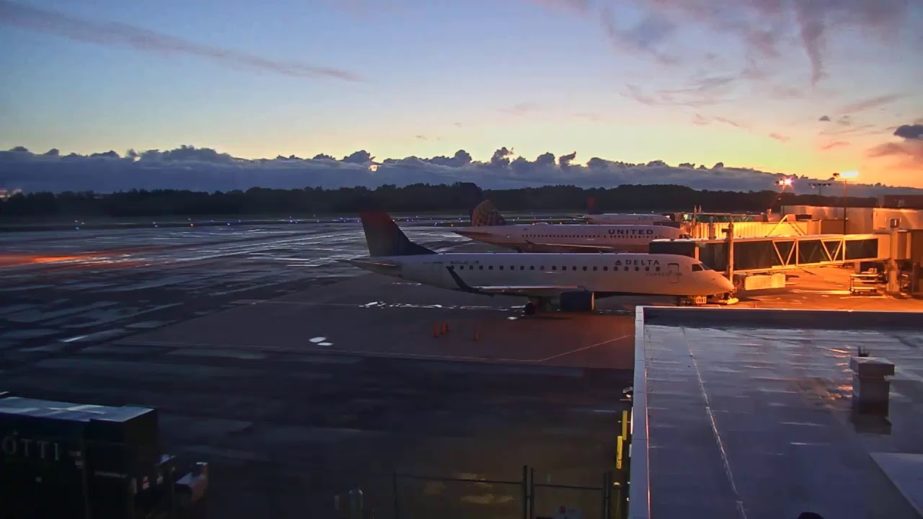 Syracuse Hancock International Airport is a joint civil-military airport five miles northeast of downtown Syracuse, in Onondaga County, New York, and 65 miles south of Watertown. The airport is off Interstate 81 near Mattydale, New York. The main terminal complex is at the east end of Colonel Eileen Collins Boulevard.