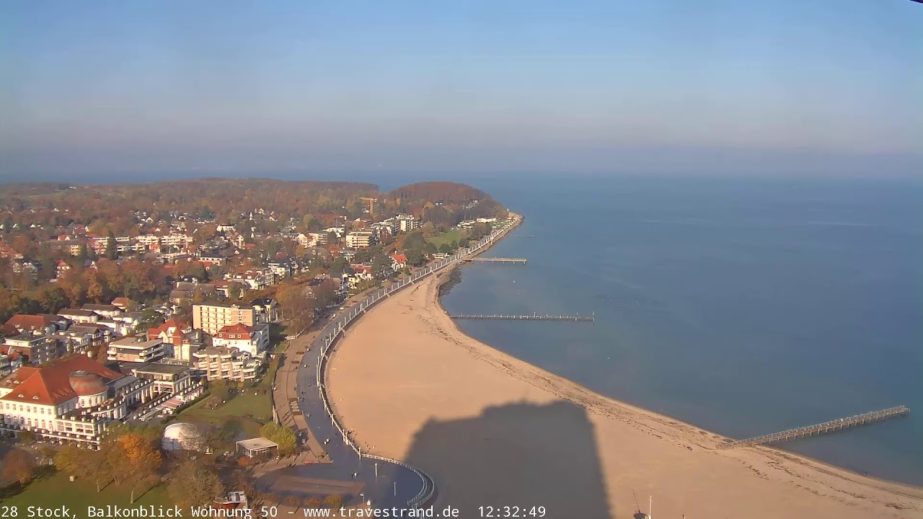 Lübeck is a northern German city distinguished by Brick Gothic architecture, which dates to its time as the medieval capital of the Hanseatic League, a powerful trading confederation. Its symbol is the Holstentor, a red-brick city gate that defended the river-bounded Altstadt (old town). Rebuilt following WW II, the Marienkirche is a 13th–14th-century landmark that widely influenced Northern European church design.