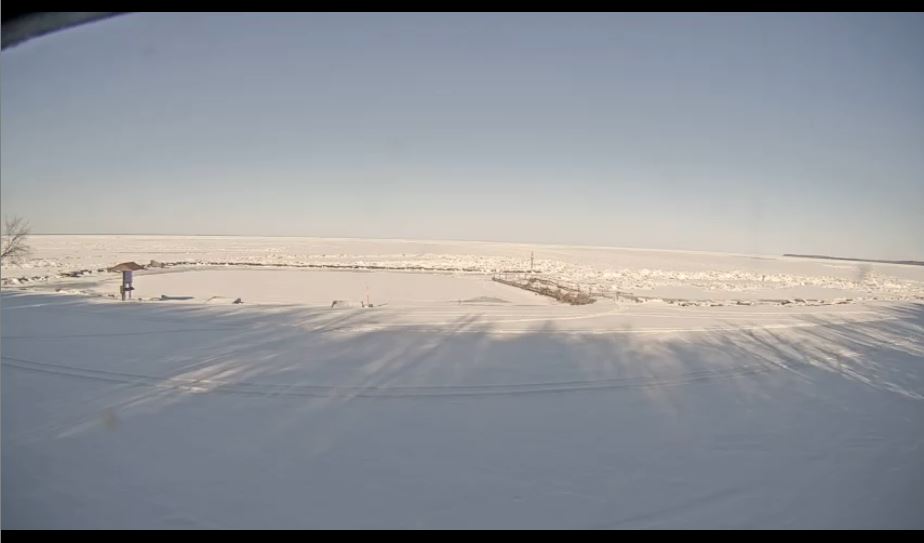 Bay Shore Park Live Cam,  Rockwood Lodge was the training facility of the Green Bay Packers from 1946 to 1950. Originally built in 1937 as a retreat for a local Norbertine Order, the Lodge was purchased by Packers coach and general manager Curly Lambeau in 1946 and then heavily renovated, making it the first self-contained training facility in professional football history.

Although the facility was state-of-the-art at the time, many members of the Packers franchise and local fans complained of its high cost, distance from Green Bay, Wisconsin, and its poor practice field. The Lodge burned down in 1950, with the likely cause being faulty electrical wiring or lightning.

The Packers received $75,000 in insurance from the fire, which would be used to help reestablish the Packers’ long-term financial security.

Lambeau resigned from the Packers just a week after the fire, citing a lack of unity in the team’s direction between him and the Packers’ board of directors.

The Rockwood Lodge site would lay vacant for a number of years before being purchased by Brown County, Wisconsin, and developed into a public park.